Evolution Academy Trust is a not-for-profit charity. We are required to have members as a result of the Companies Act 2006.

The members agree the Trust’s Articles of Association, which include the trust’s charitable objects and describes how the Trust will be governed. While members hold the Trust Board to account for the effective governance of the Trust, the members themselves have a minimal role in the actual running of the Trust. It is the Trust Board, not the members, who are the organisation’s key decision makers. One of the members’ key responsibilities is the appointment of Trustees. 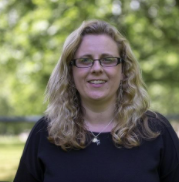 Professor Helena Gillespie is Academic Director of Inclusive Education at the University of East Anglia in Norwich, UK. She is a former school teacher and after moving to higher education as a teacher educator in 2002,  she has held a range of posts including Faculty Associate Dean and two university level Academic Director roles. 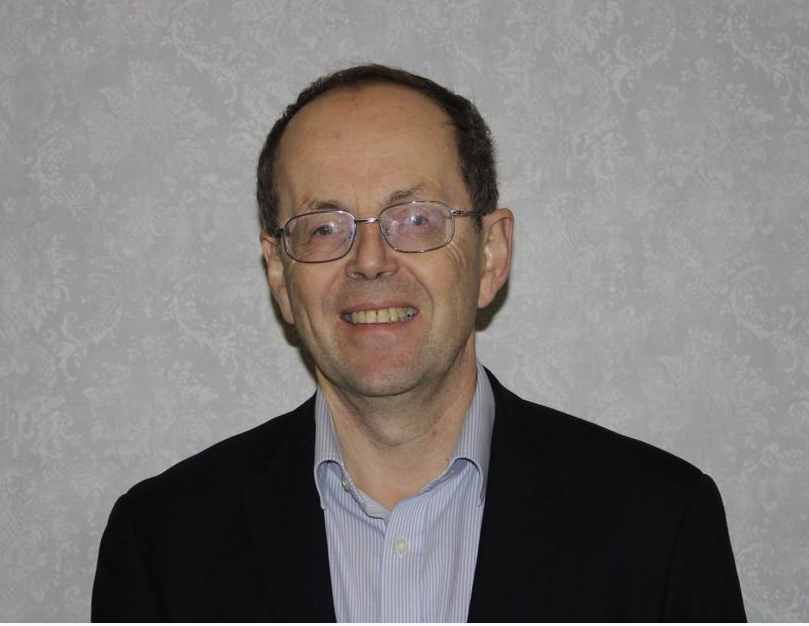 Tim Bishop is the Chief Executive of the Forums Trust, Norwich.  He was the Head of the Eastern Region of the BBC between 2004 – 2012 and Editor of the Eastern Evening News between 1990 and 1994. 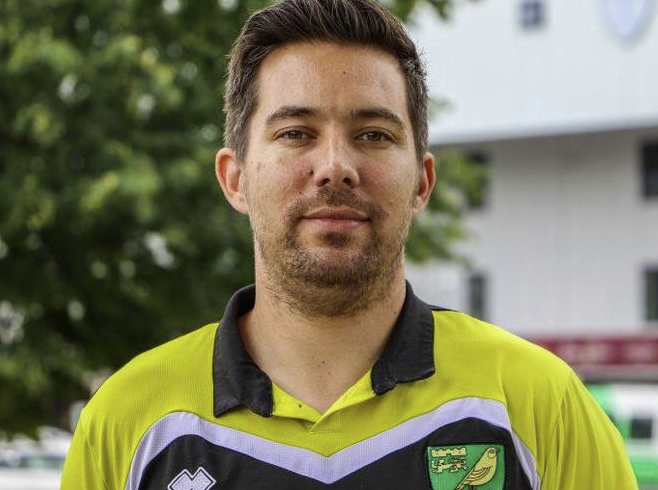 Steven Bramble is currently the Head of Curriculum at Norwich City Football Club, Governor at Costessey Primary and Workforce Tutor for the FA.  He was previously a member of the Premier League Development Group 2014 -2017. 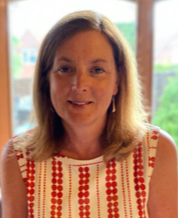